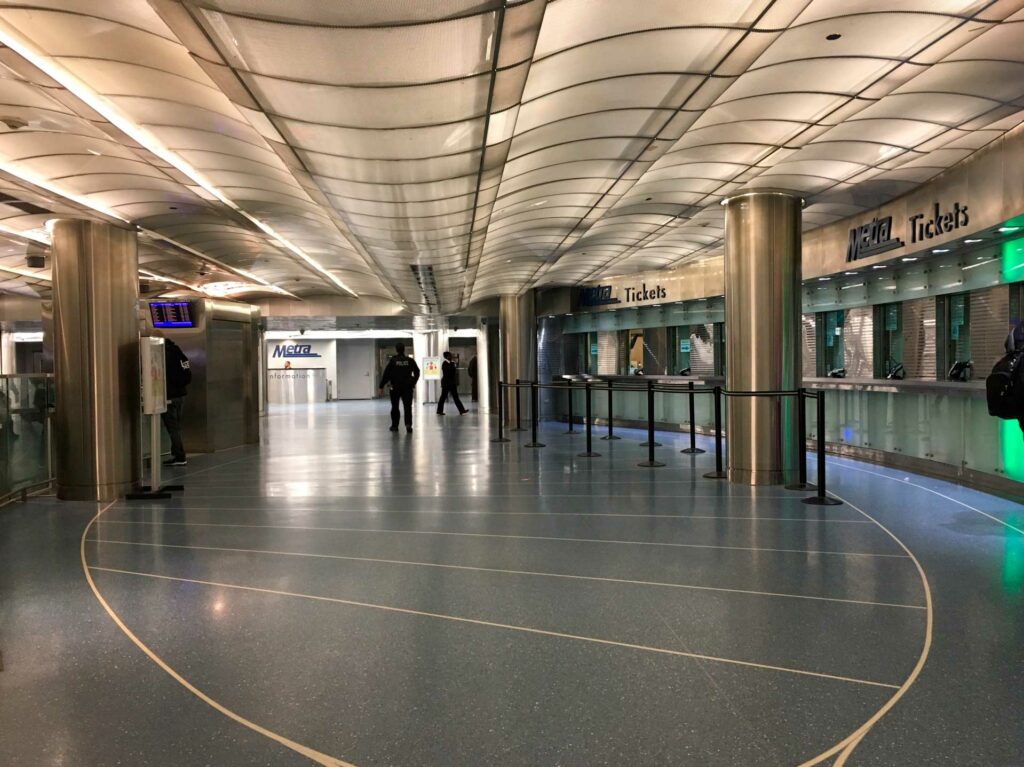 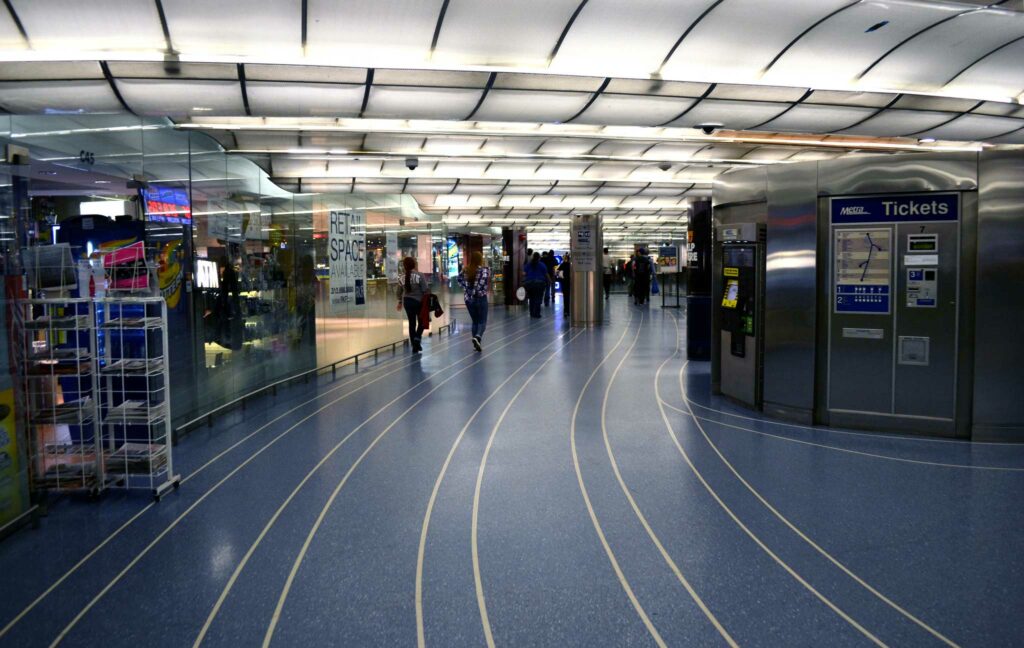 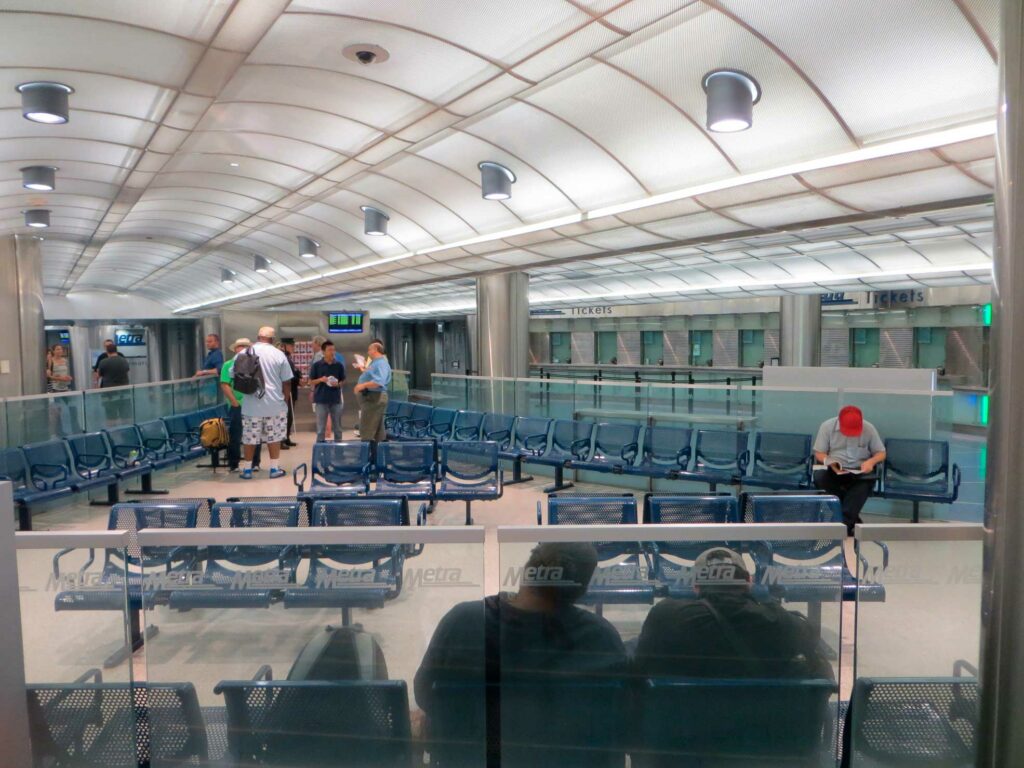 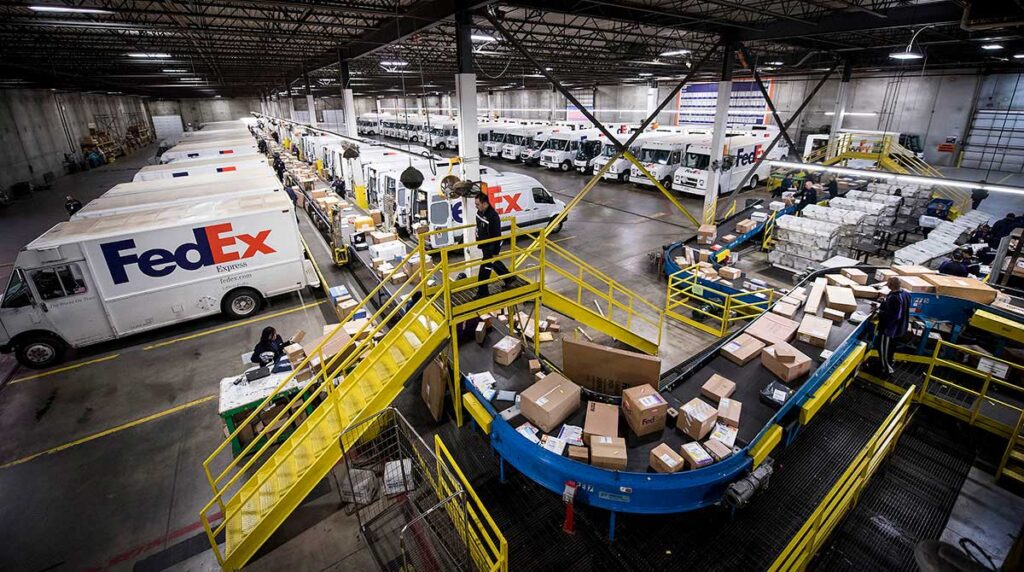 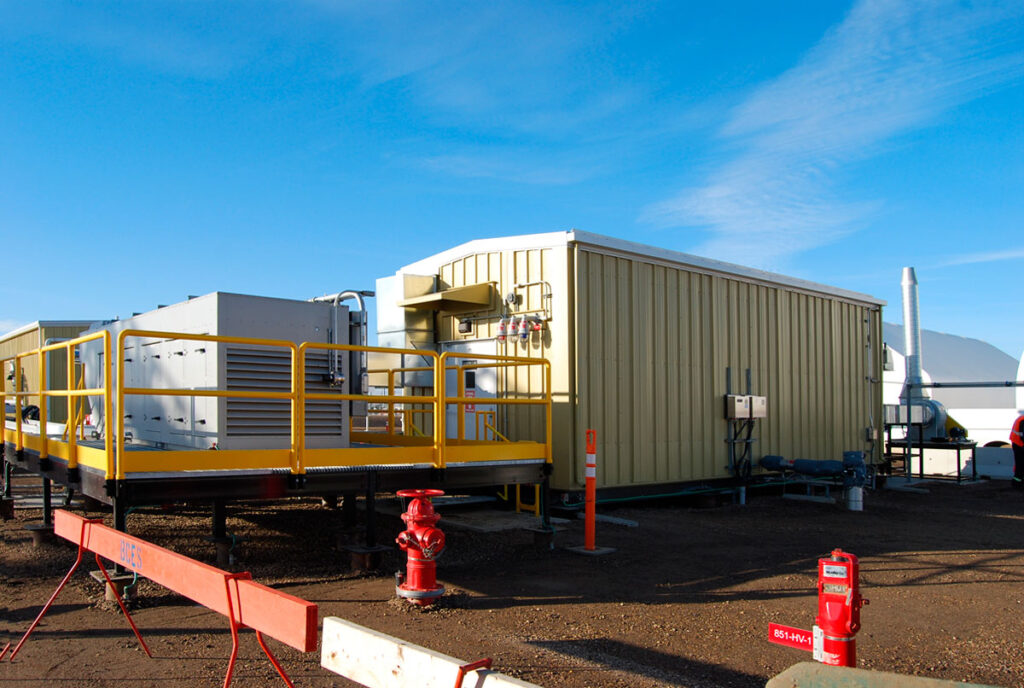 The South Edmonton Terminal (SET) Lab is utilized for testing of a multitude or petroleum products that are received at the main terminal in Edmonton, AB and distributed to points east and south to the United States. This was the 2nd lab designed and provided by our team. The lab houses five dedicated fume hoods […] 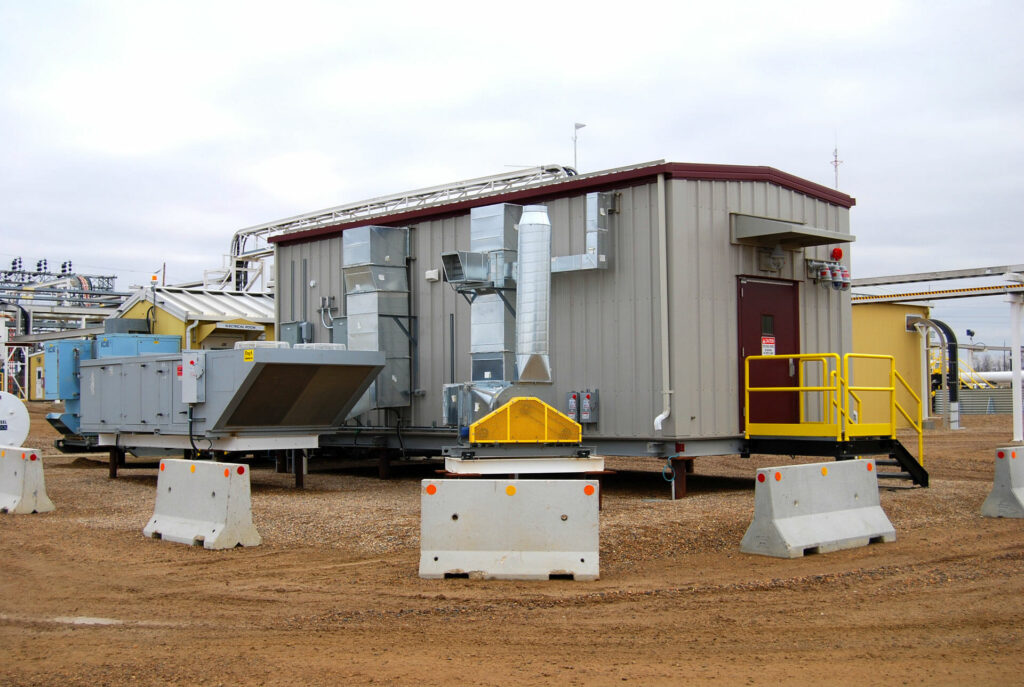 The Cromer Lab is utilized for testing of specific petroleum products that are received from incoming pipelines to the west and distributed to eastern Canada and the United States distribution systems to the east. The lab houses multiple fume hoods for containment and testing of the petroleum samples that metered off the exterior pipelines for […] 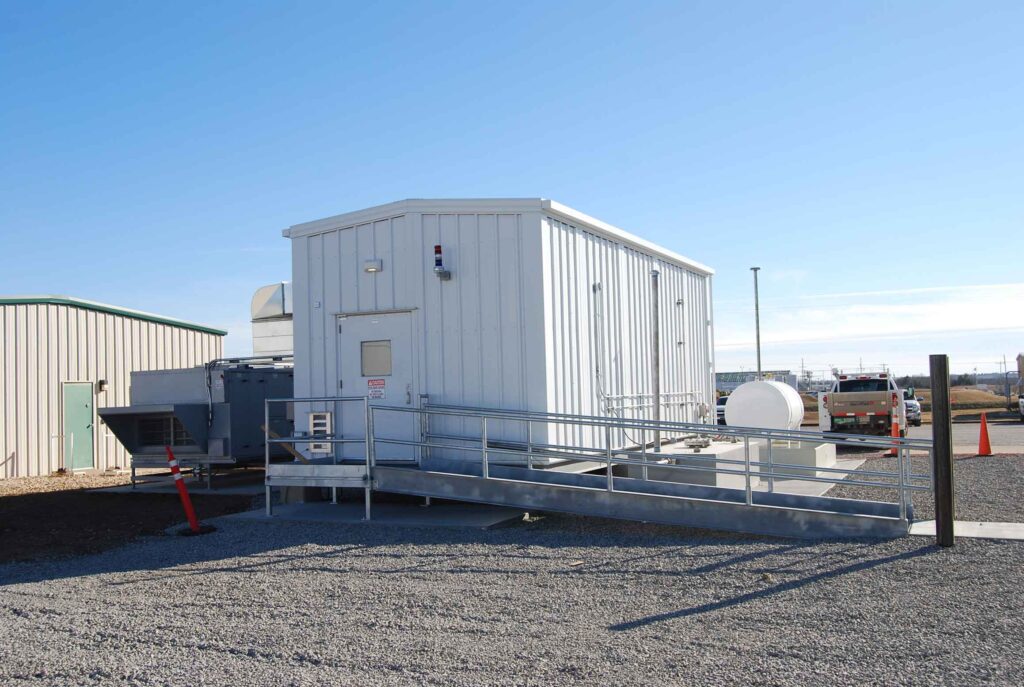 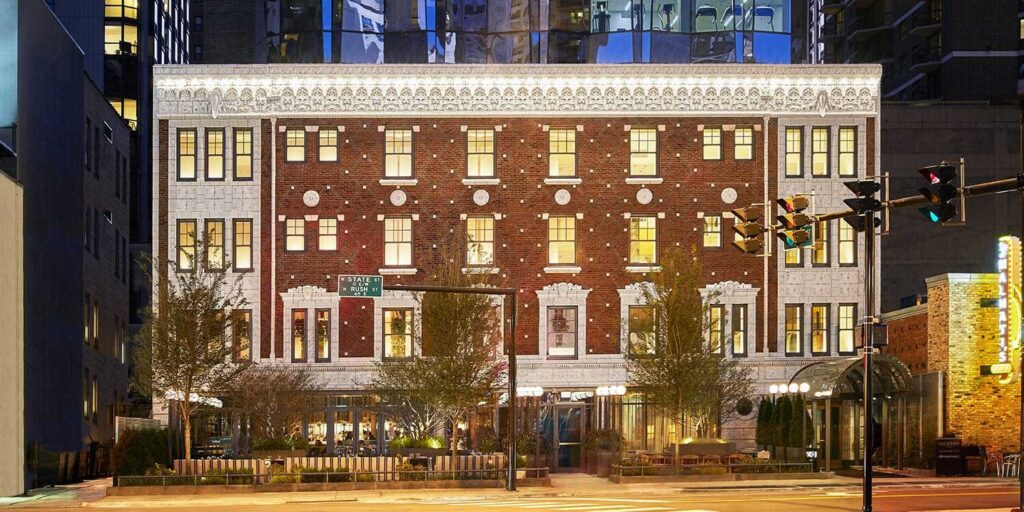 Located in the heart of Chicago’s “Gold Coast” neighborhood, the former Cedar Hotel has transformed into the Viceroy Hotel. Under the objective of having a provocative design, the architectural distinctive solution evolved from the existing context. The original 4-story brick and terracotta facade of the Cedar Hotel was rebuilt and served as inspiration for a […] 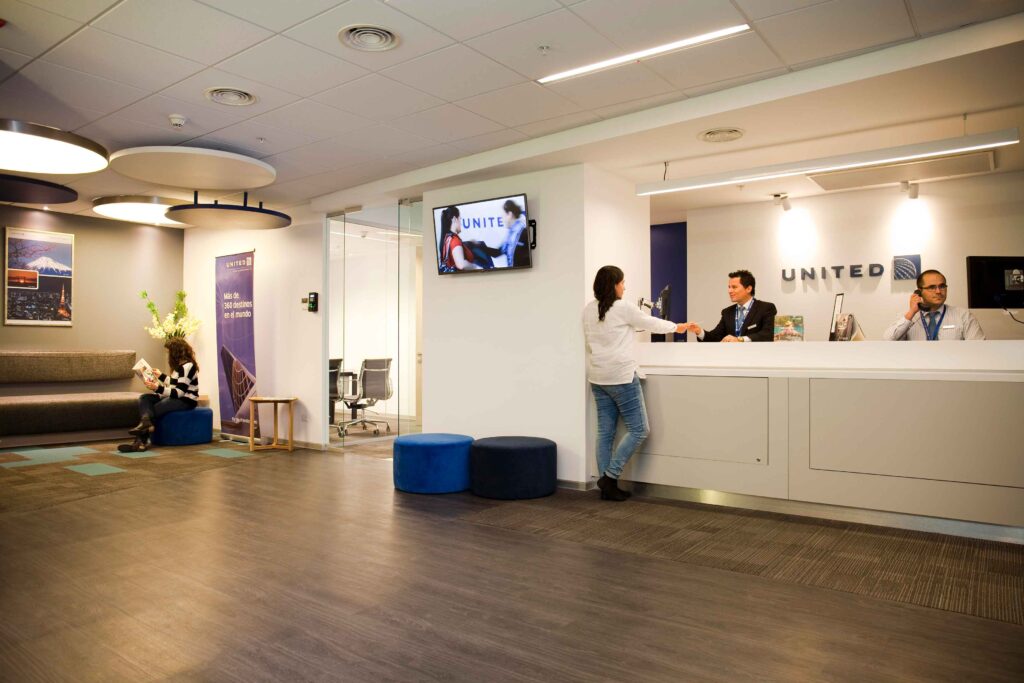 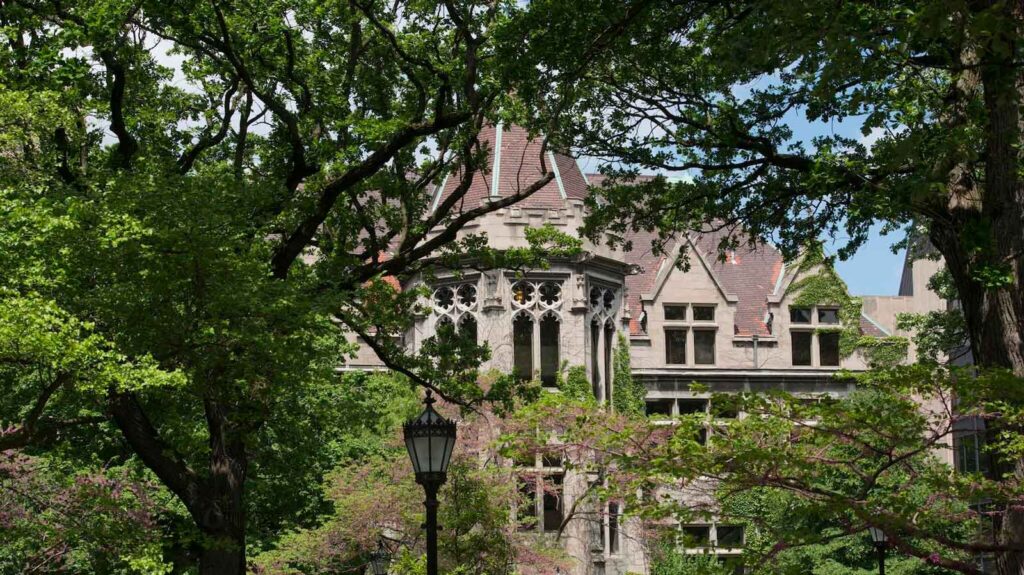 SUMAC provided Construction Management services for the renovation of administrative offices in the University of Chicago Walker Museum Building. Completed in 1893, the Walker Museum Building is one of the original historic buildings on the University of Chicago campus and originally contained a geology museum and laboratory. The renovation scope included upgrades to the office […] 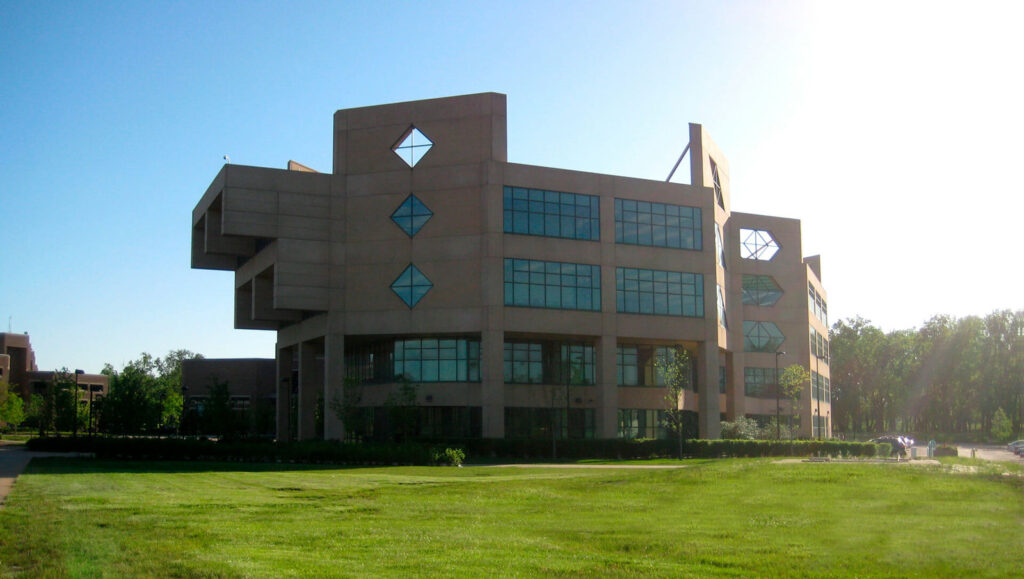 SUMAC was in charge of the management and supervision of the site for the project, for the renovation of four floors including the spaces dedicated to sanitary, in Chicago State University Business School Building. Working under very tight deadlines, SUMAC renewed the four floors and restrooms in a phase plan, with coordination to avoid the […] 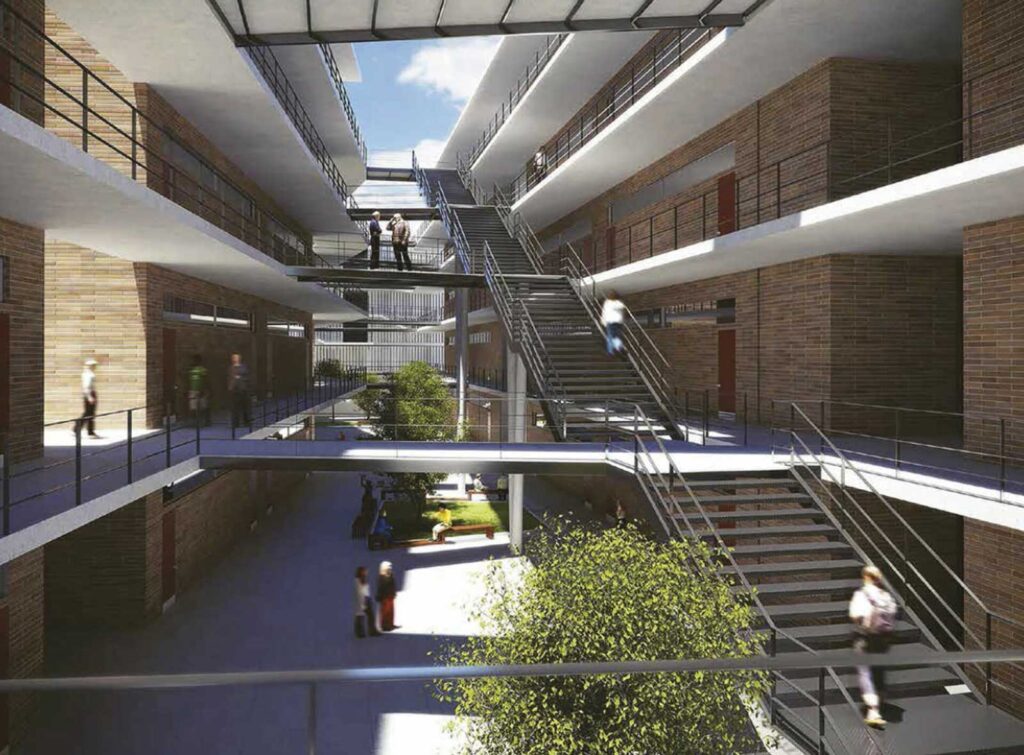 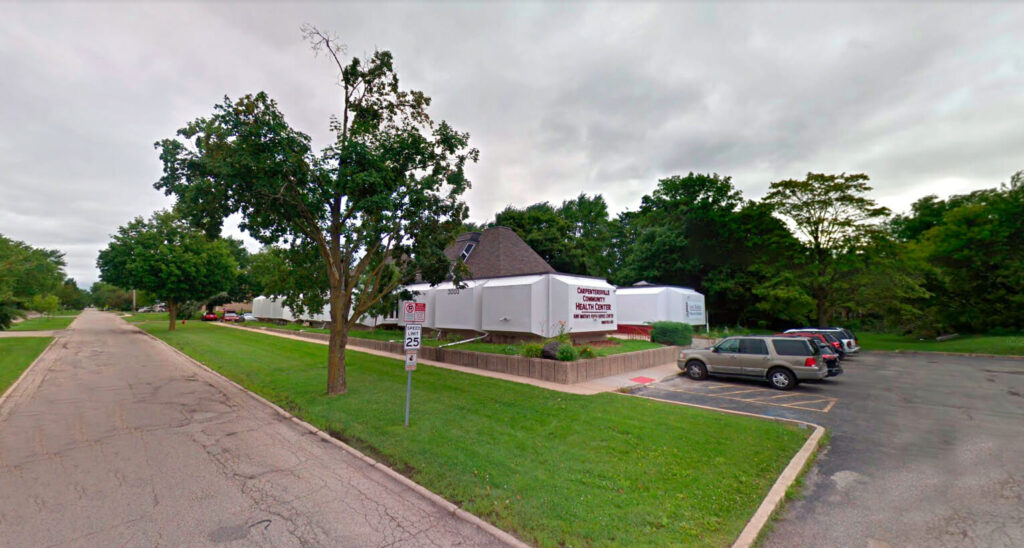 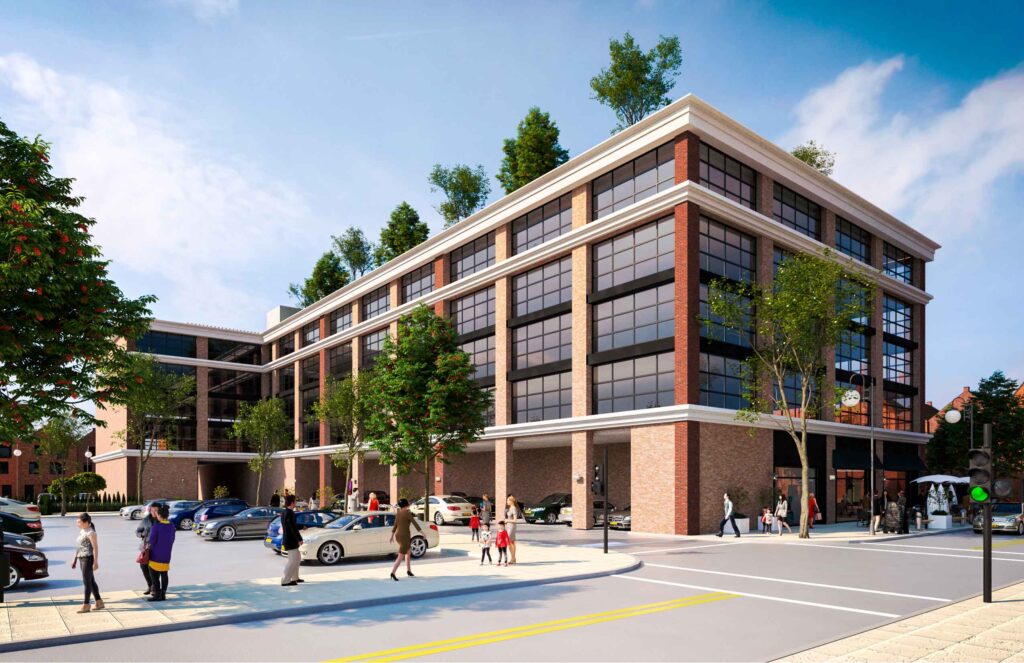 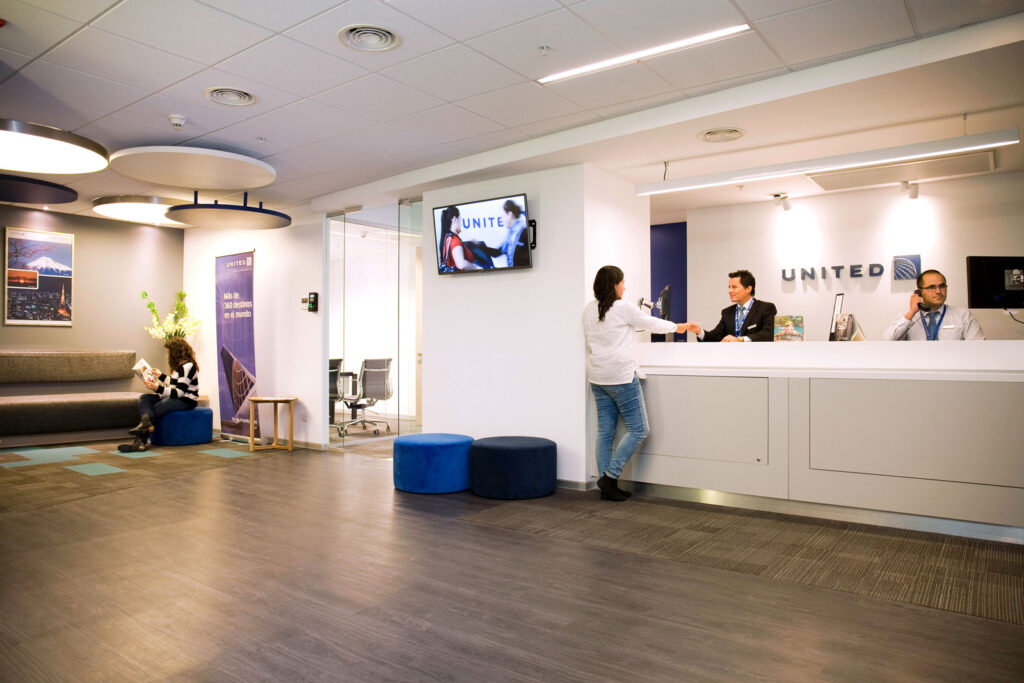 SUMAC was in charge of the Owner’s Representation, Project Management, Design and Construction for the City Ticket Office, the office in charge and the Corporate Offices of United Airlines in Chile. SUMAC assisted in the analysis of potential rental locations in the Santiago business center, including testing of required space, construction costs, and design concepts. […] 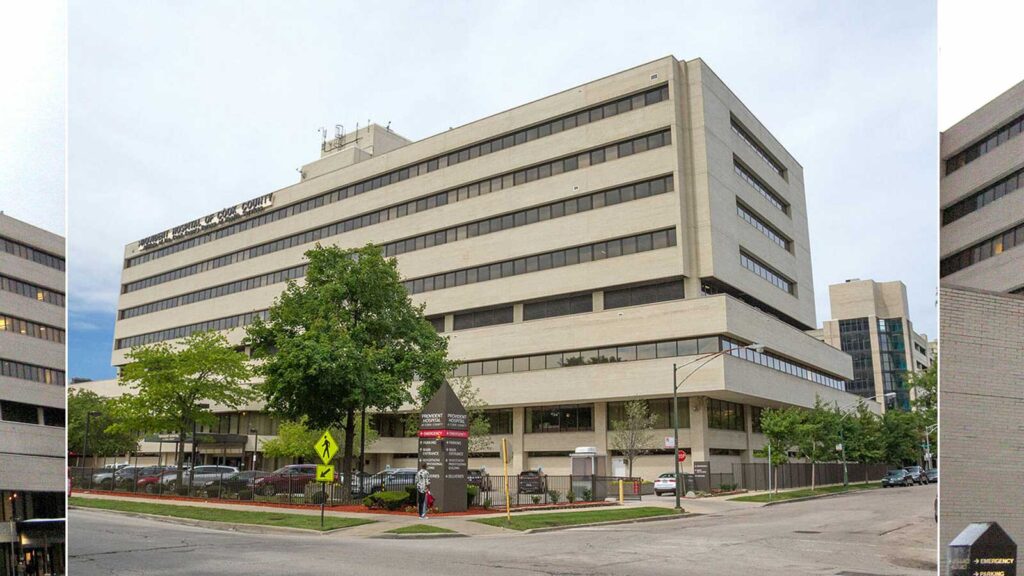 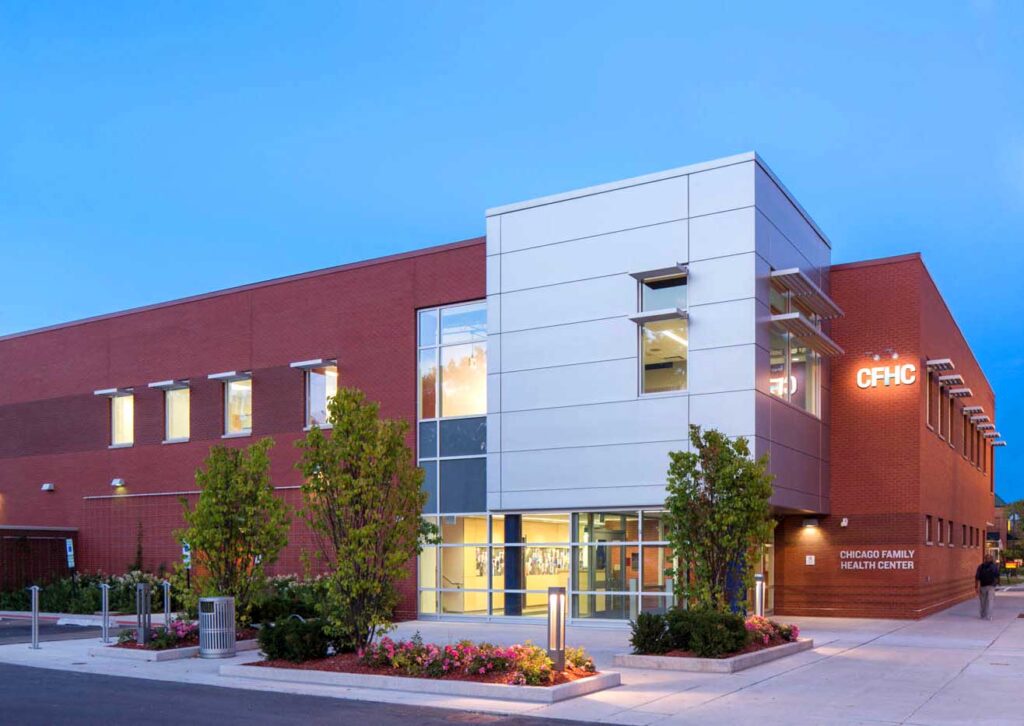 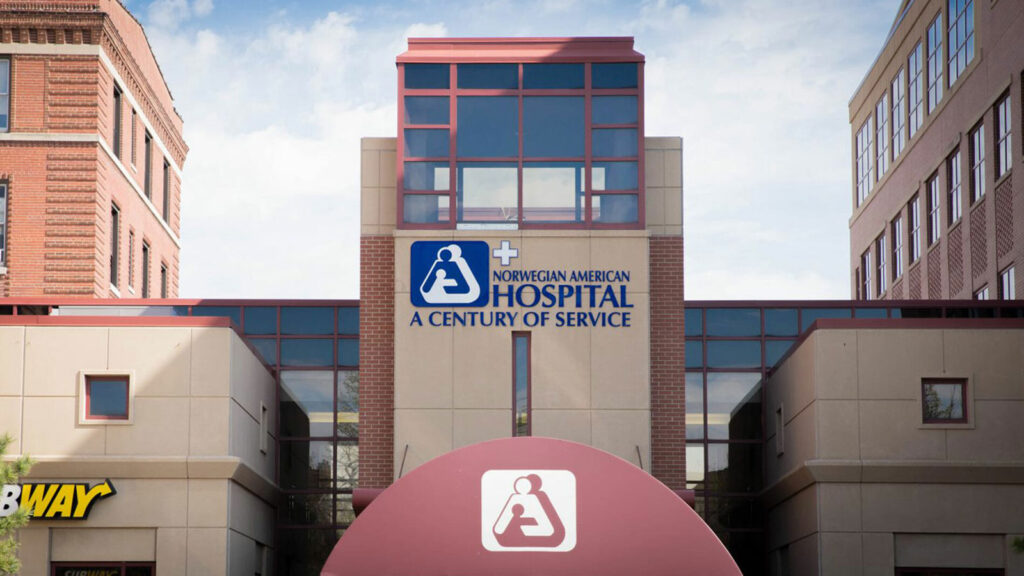 SUMAC provided Construction Management services at Norwegian American Hospital in Chicago, to provide repairs and upgrades in preparation for the hospital’s commission certification. The work was carried out with very tight deadlines, within which SUMAC managed a team of more than 50 contractors who were positioned through the hospital to complete plumbing, electricity, painting, and […] 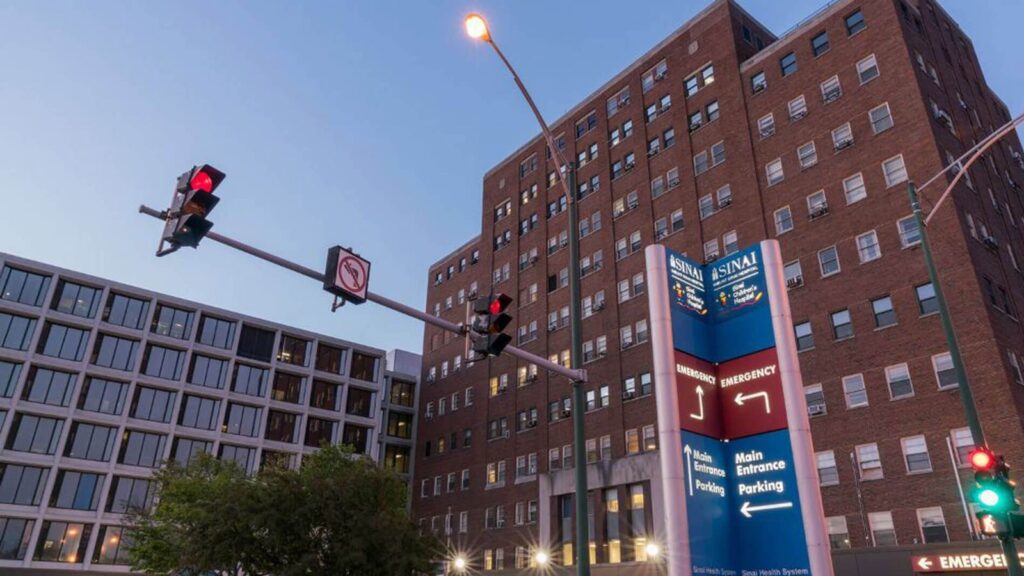 SUMAC carried out the on-site Project Leadership service for this project, the work was carried out with very tight deadlines, which was based on the renewal of the section of the neonatal intensive care unit, emergency rooms and improvements were made as well. to security in fire escapes and corridors. To minimize the negative impact […] 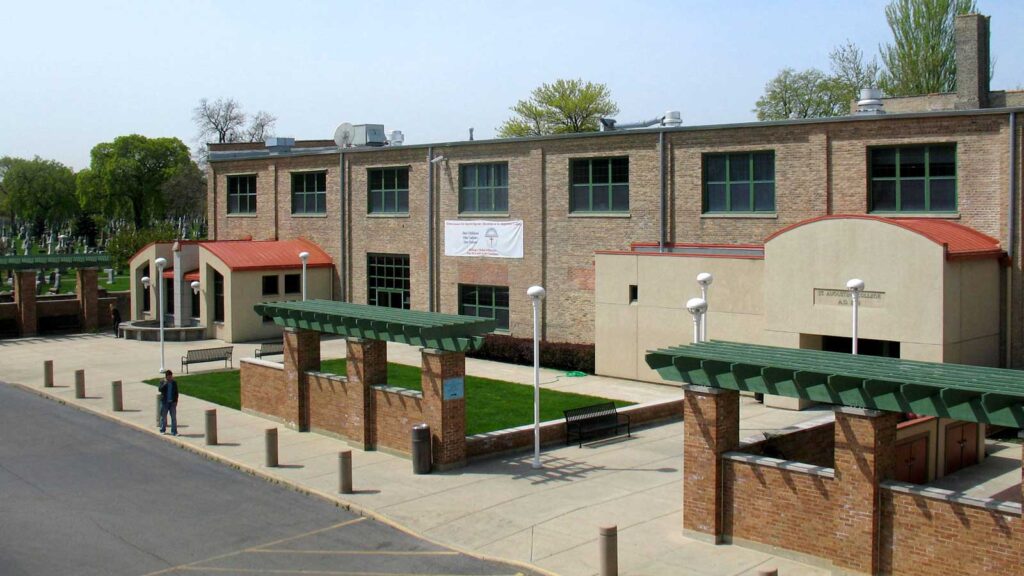 St. Augustine College retained SUMAC to construct the build-out of their Institute for Workforce Education (IWE) Training Center at the Green Exchange Building located in Chicago, Illinois. SUMAC provided pre-construction value-engineering services to bring the design within budget then coordinated the permitting and construction trades for the final build-out including mechanical, electrical and plumbing work. […] 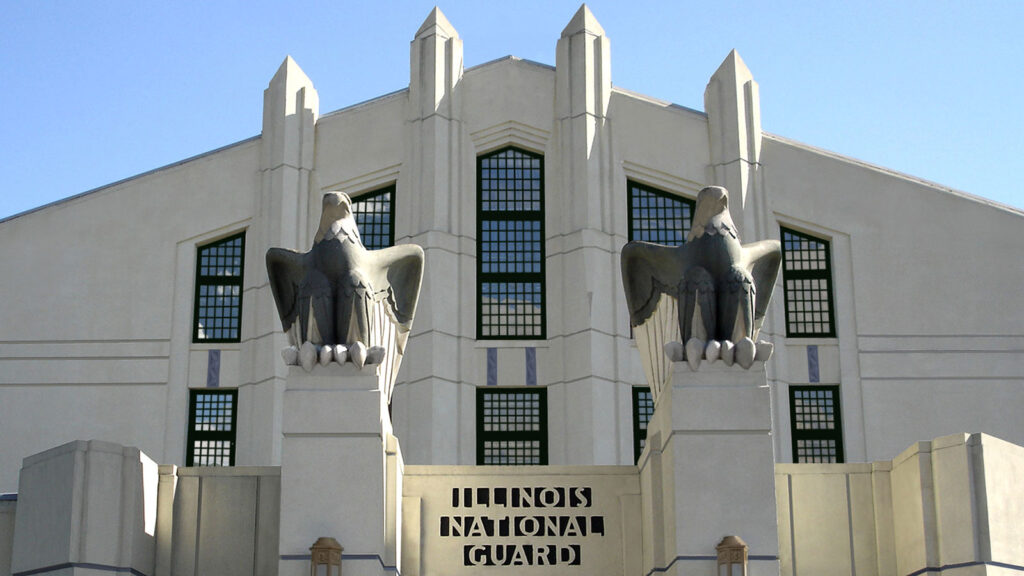 SUMAC provided architectural and specification consulting services to the architect of record for the renovation of this Illinois National Guard Armory in West Suburban Chicago. The project required the reuse of an existing 1950’s mainte-nance building while maintaining the State of Illinois construction standards and the National Guard security requirements. 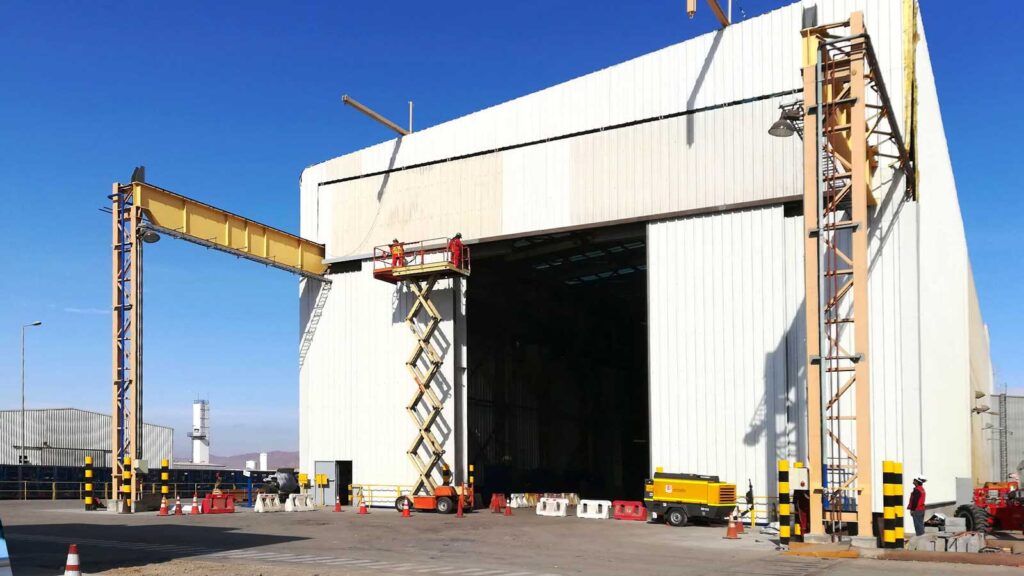 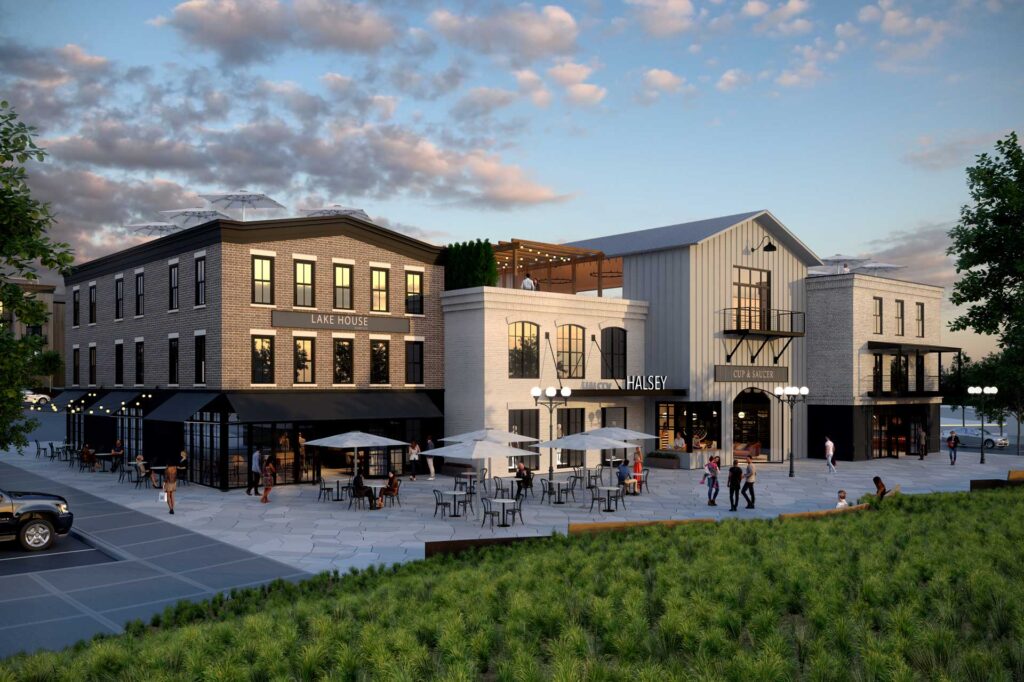 The Old School Site project will consist of offices, retail, restaurants, residential, and includes a new district fire station for the village. The development will allow easy vehicular access provided with parking lots, but will also encourage pedestrian use, an active outdoor lifestyle and ride a bicycle through connections with the surrounding community. Sustainability and […] 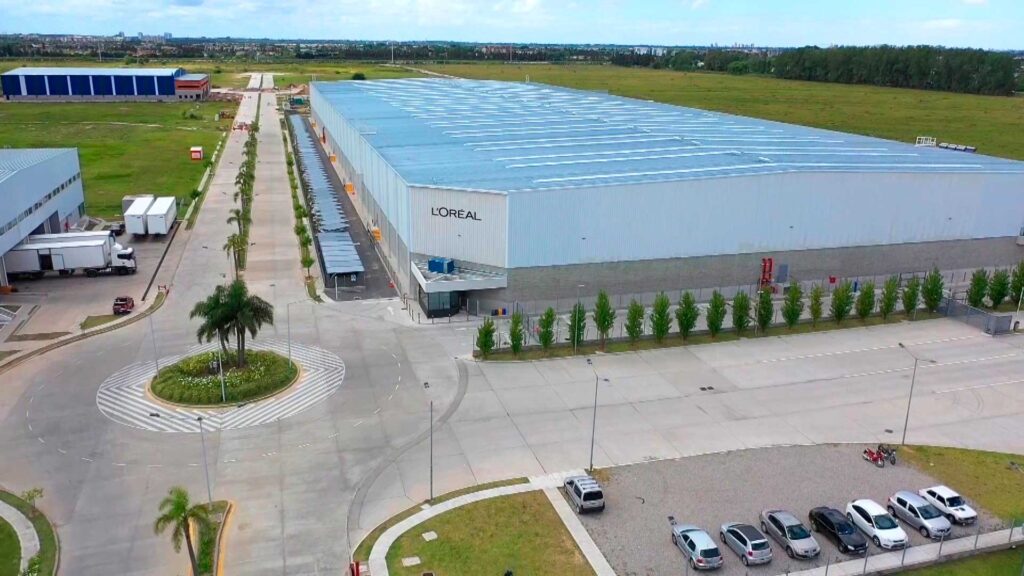 SUMAC provided L’Oréal with owner-representative and sustainability consulting services for its distribution center in Buenos Aires, Argentina. SUMAC assured that L’Oréal’s distribution center obtained LEED Platinum Certification, becoming the first logistics warehouse to obtain it in Argentina. SUMAC was the owner’s representative and was responsible for work supervision, schedule maintenance, and other activities related to […]